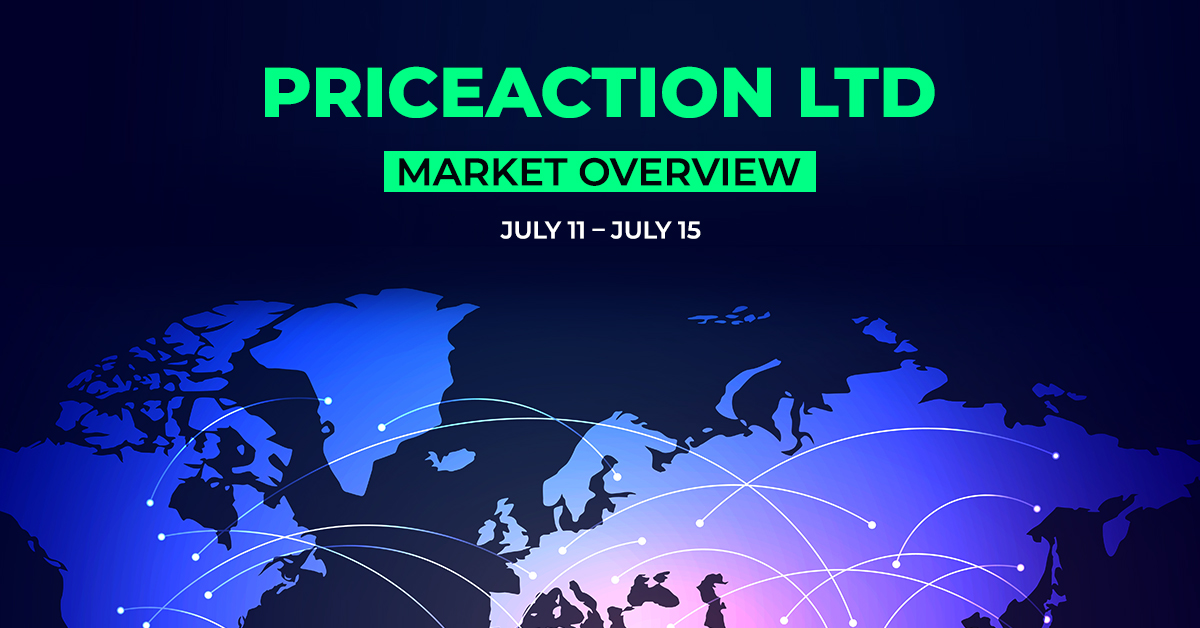 Bank of Japan Governor Kuroda says, although the state economy has been facing some minor challenges, the trend is picking up consistently. However, on the next day, the finance minister, Suzuki, mentioned the vivid visibility of the Yen weakening.

“Today, we raised the policy interest rate by 100 basis points or 1%. An increase of this magnitude at one meeting is very unusual. It reflects very unusual economic circumstances: inflation is nearly 8%—a level not seen in nearly 40 years.”

Reason 3- To  get inflation back to its 2% target, policy has increased interest rates to prevent high inflation from becoming entrenched.

Euro Hits Parity vs U.S. Dollar for First Time Since December 2002 (All)

The Consumer Price Index for All Urban Consumers (CPI-U) increased 1.3 percent in June on a seasonally adjusted basis after rising 1.0 percent in May, the U.S. Bureau of Labor Statistics reported today.

At least 1,000 consumers were at the mall when a Russian missile hit, President Volodymyr Zelenskyy described as “one of the most disastrous terrorist attacks in European history”. Russian long-range bombers launched a missile into a mall in Kremenchuk, Poltava, killing 18 and injuring 59, the regional governor stated.

Board Forecast Couldn’t Predict the US Retail Sales Rise (HKD)

The value of overall retail purchases increased 1%, after an upwardly revised 0.1% decline in May, Commerce Department figures showed Friday. The figures aren’t adjusted for inflation.

The median estimate in a Bloomberg survey of economists called for a 0.9% advance in overall retail sales from a month earlier.

Thanks. Keep a close eye on our weekly recaps.