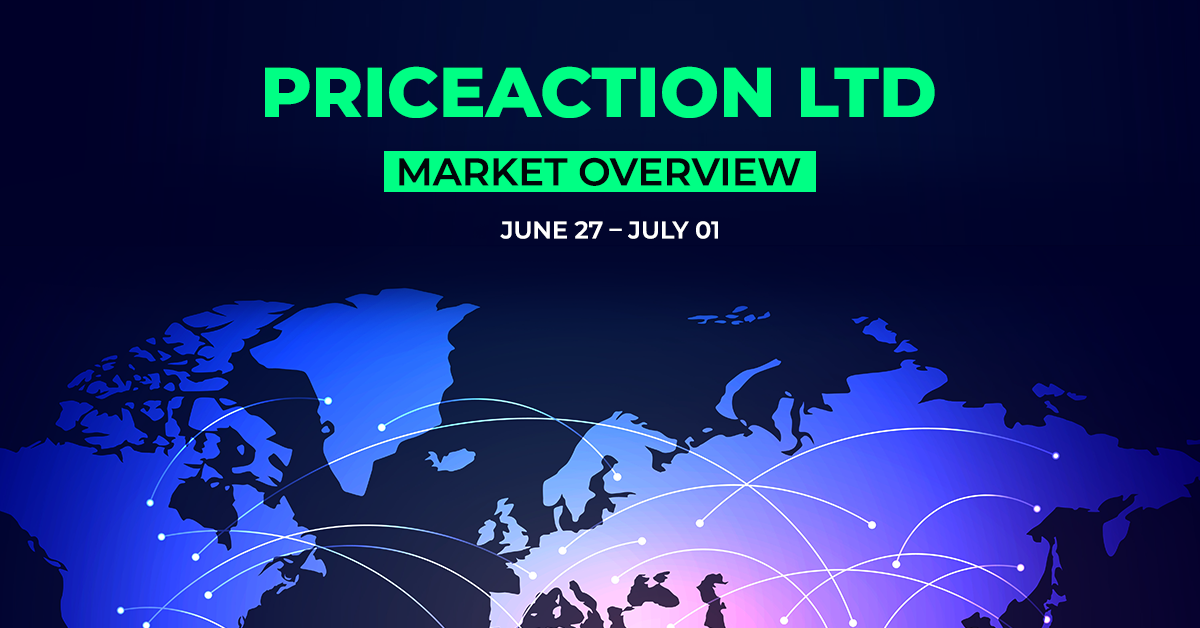 Durable Goods Orders in the US increased by 0.7%, or by $1.9 billion, on a monthly basis in May to $267.2 billion, published by the US Census Bureau on Monday.

AUD and NZD have turned down sharply (ALL)

AUD/USD, NZD/USD, EUR/USD, cable are all lower. USD/CAD is higher. More notably, yen crosses are getting hit as USD/JPY drops towards 134.50.

Russia’s ‘deplorable’ attack on Ukraine (All)

At least 1,000 consumers were at the mall when a Russian missile hit, President Volodymyr Zelenskyy described as “one of the most disastrous terrorist attacks in European history”. Russian long-range bombers launched a missile into a mall in Kremenchuk, Poltava, killing 18 and injuring 59, the regional governor stated.

The British Retail Consortium (BRC) said on Wednesday that average prices among its members in early June were 3.1% higher than a year earlier, the biggest jump since September 2008 and speeding from May’s 2.8% rise.

The CPI’s annual rise was 10.2% in June, up 0.5 percentage points from May. The flash inflation index rises six tenths to 5.5%. HCPI flash indication is 10% annually.

US consumer expenditure has been revised considerably down during the first four months of the year, and May’s drop shows the economy’s trend is not favourable. Further interest rate hikes and a restriction on spending power would reduce GDP estimates and raise recession chances.

“One country, two systems” has been tried and proven, so there’s no need to alter it, President Xi Jinping said at the 25th anniversary of Hong Kong’s return to the motherland and the 6th term inauguration of the Hong Kong SAR administration on Friday.

Economic activity in the manufacturing sector grew in June, with the overall economy achieving a 25th consecutive month of growth, say the nation’s supply executives in the latest Manufacturing ISM® Report On Business®.

Thank you for the update